Take a look at our portfolio. It includes all of our projects that we've Delivered. Projects like web design, digital marketing, graphic design and much more. 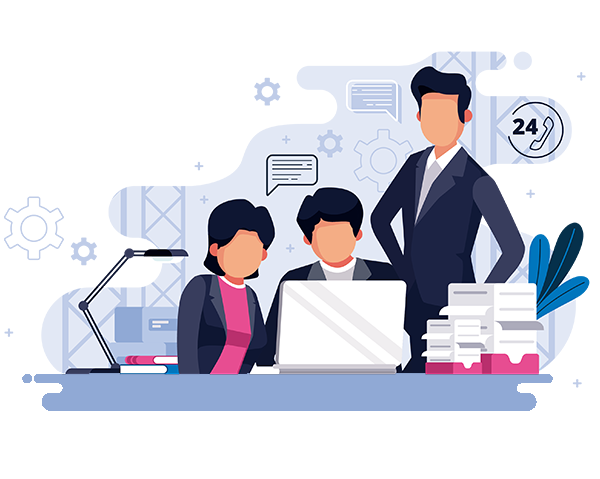 What is Moment Marketing?
Moment marketing refers to creating relevant and consistent connections between offline and online media in real-time. The key to really “being there” when a customer reacts to a TV ad, sports event, or even a change in the weather is the ability to link offline media with search intent.

The Trend Of Moment Marketing
The strategy of using ongoing on social media trends in marketing has lately been on the rise. Brands are now much focused on following the social media trends in addition with creating engagement and creating unique and viral content. This has also led brands to showcase their creativity in the best possible ways.

1. Rahul Bose Moment
Not so long ago Bollywood actor Rahul Bose had tweeted about the bill he had received during his stay at JW Marriot, Chandigarh for ordering a couple of bananas for which he was charged a whopping Rs.442.50. His tweet not only created a stir on social media, it made headlines followed by which the government later fined the hotel for unfair charging. 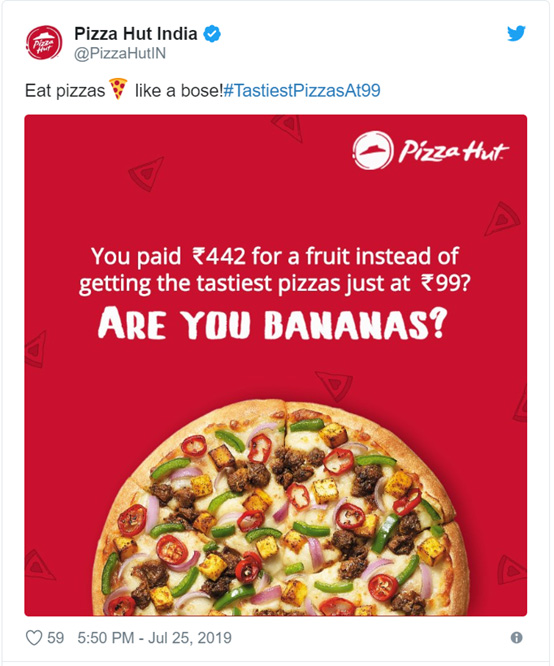 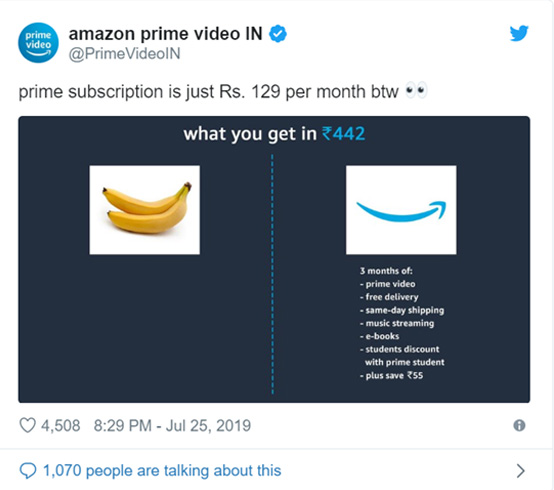 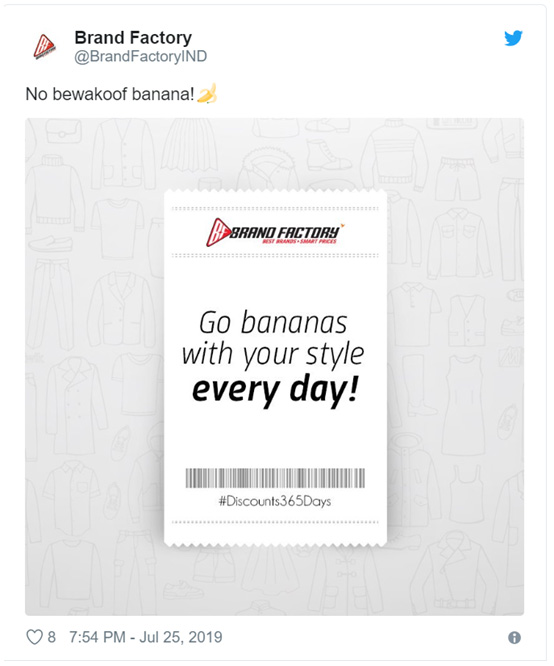 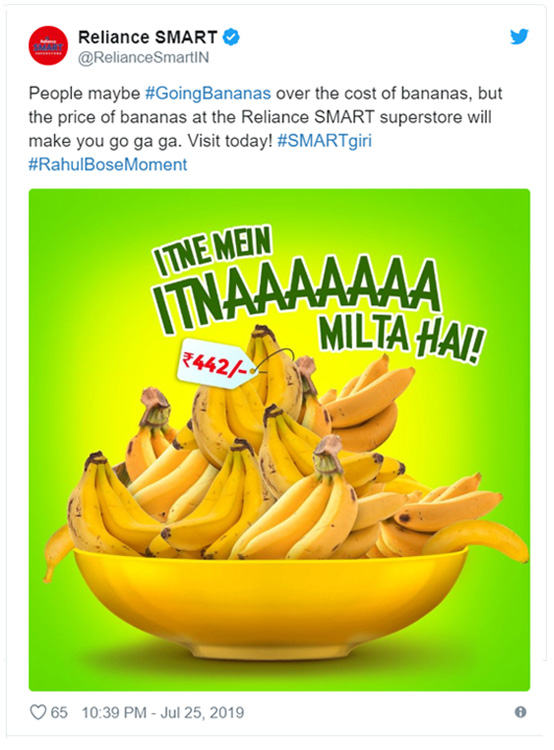 2. Sacred Games 2
With the premiere of the much awaited sequel Sacred Games 2 also came a storm on internet of its content which included memes from brands and funny videos. 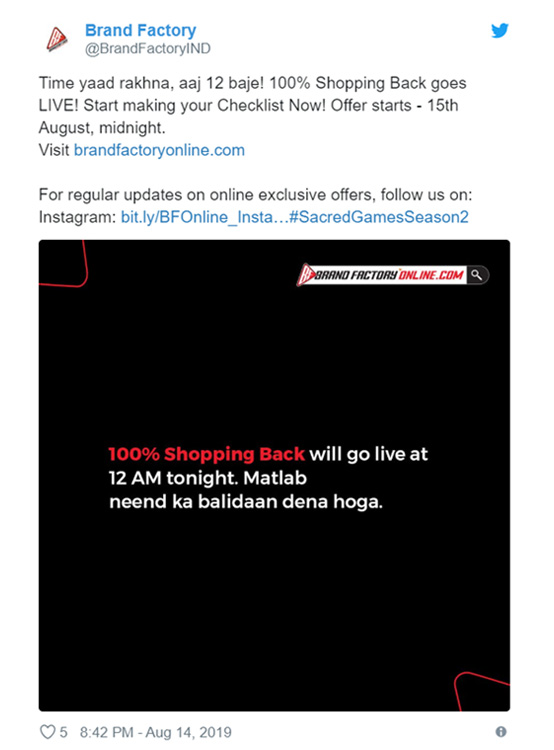 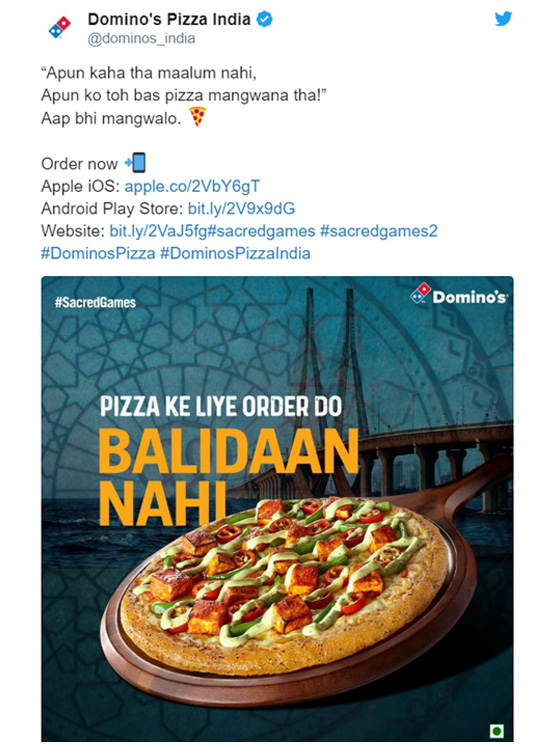 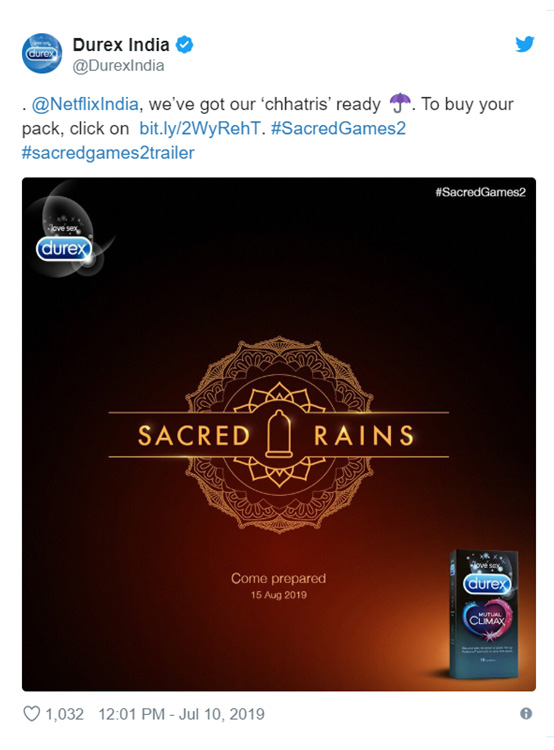 There are many more trends including #BODMAS, Mature Bag, Double Arrow and Chakkra that went viral on social media and brands made the most of them 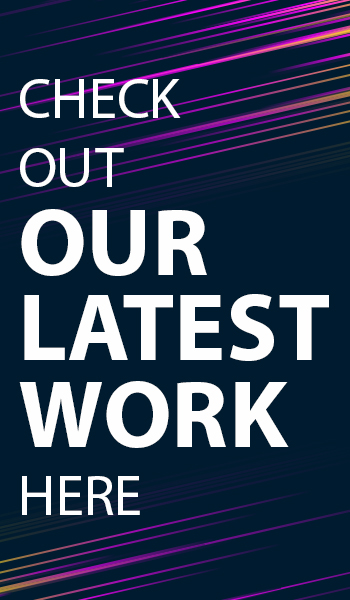 Creativity with precision... Team of dignified professionals, fully committed & dedicated to the projects.. I had exceptionally brilliant experience working with Vishal & Execlient for my Website & Graphics requirement... one stop solutions for all Digital, Social media & Graphics... Good luck !!

Love the quality and the work they did . They do work on time and have so much positivity to do work efficiently.

I reached to Execlient for Logo Creation services. They provided me with multiple options and a good time to decide which ones we would to go forward with. The team at Execlient is prompt and knows what they are doing. I would highly recommend this company's services. 5 stars from my side. Keep up the great work guys!!

I was looking for unique food cart design from my startup.. and i got exactly what i want..completely satisfied with the design work. Good job very Creative and professional